The first baby In Vitro is called Louise Brown and has just turned 38. Since birth, in vitro fertilization techniques have not stopped progressing. Louise was the first person born after being conceived outside the maternal organism. It was the first “test baby.” Her parents had been unsuccessfully trying to have a child for nine years. Lesley, the mother, had a defect in the fallopian tubes that made it impossible for fertilization to occur. Doctors Patrick Steptoe and Robert Edwards, for their part, were investigated for two decades a way to save some types of sterility like Brown’s. His method was to extract an ovum from the woman, to fertilize it in the laboratory with the man’s sperm and, once formed the embryo, to introduce it into the maternal uterus, where it would develop. Edwards and Steptoe formed the ideal team, since the former had developed a way to fertilize eggs in the laboratory while the latter had the method to extract these cells from the ovaries.
Lesley and John Brown, still aware that the probability of success was minimal, resorted to this experimental technique to fulfill their desire and thus became the first parents who were through in vitro fertilization. 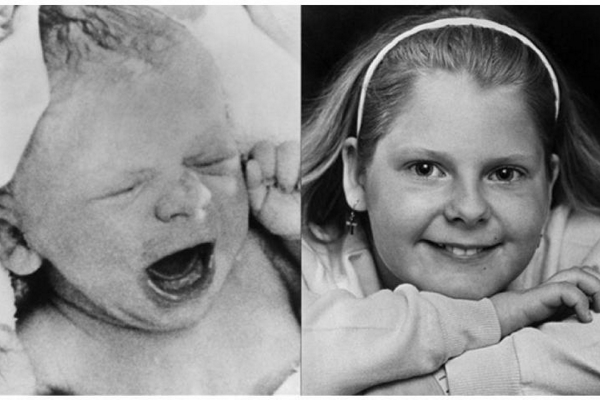 « Elena México
I have infertility. What should I do? »