TESA or Testicular Sperm Aspiration is a superior medical procedure done to extract sperm for the treatment of male infertility problems. A needle is inserted in the testicles that help to extract fluid and tissue with workable sperm for Assisted Reproductive Techniques such as ICSI (Intracytoplasmic Sperm Injection), IVF and IUI. The procedure is done under the influence of anesthesia, where small testis tissue and sperms are taken out.
TESA Treatment is a breakthrough technology that utilizes even immature sperm to fertilize the egg but it has to go through the procedure of ICSI.

When is TESA Done?

TESA is done under the following conditions:
1. When a male is diagnosed with problems in semen or sperm in sperm culture reports or in semen analysis tests like:

2. When a male has a long history of various genital surgeries and issues like:

3. When a male experiences Retrograde Ejaculation problems, where ejaculation happening inside the urinary bladder instead of coming out of the urethra

TESA is a clinical procedure performed with local anesthesia. A needle is inserted to aspirate sperms along with testicular tissue. Once aspirated, sperms are assessed by the practicing andrologist. The sperms identified to be of good quality are cryopreserved by appropriate techniques. The procedure is beneficial for those male suffering from infertility but has adequate sperm production throughout the testicles. It’s important to note here that no incision is required in TESA.
Similar to TESA, TESE is also performed under the influence of local anesthesia. However, TESE requires a small incision for exposing the testicular tissue, unlike TESA. TESE aims to extract a high number of good quality sperms that have high mobility as compared to TESA. TESE works best for males who are confident that their sperm production is normal but are not good for a percutaneous procedure. It’s important to mention here that TESE costs more than TESA.
TESE or TESA, both the techniques can be used to extract male sperm. The noteworthy difference between TESE and TESA is that TESE involves a surgical biopsy of the testis, whereas, a needle is stuck into the testis in TESA. This helps to aspire fluid and tissue with negative pressure.

How to prepare for the Procedure of TESA

Proper prior physical evaluation and diagnosis is required before preparing for the TESA procedure. Males undergoing TESA should reveal the followings to their doctors if any of the following elements persist in them.

Next steps involved in the procedure:

Summary: Fertility tests are really important before proceeding with any fertility program, and TESA is one of the most vitals of them when it comes to male infertility. It is an easy and a non-surgical procedure, and also is a cost-effective one. It is best for males not looking for a sperm donor to conceive and enjoy the joy of being the biological father. 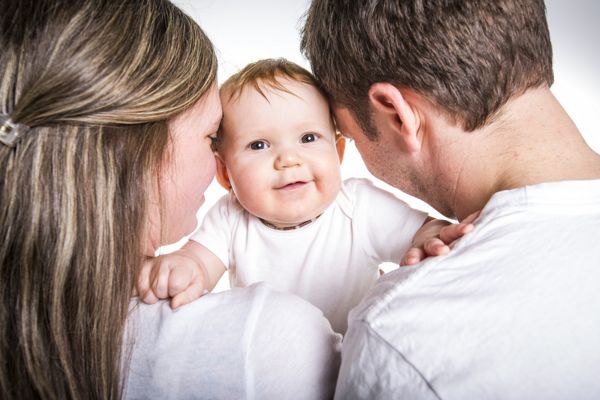